Develop logical thinking, attention, and analytical skills by playing Sudoku Pro. And keep in mind that the benefits of free Sudoku puzzles are not only for the brain but also for mental health. The game helps keep the mind sharp and serves as a good distraction from problems and healthy escapism.

Most people who read our blog know what Sudoku classic puzzle game is. We won’t discuss the rules, but immediately move on to the Sudoku strategy.

To solve a puzzle Sudoku, no matter how complex it is you must have a strategy, especially if we are talking about hard and expert Sudoku levels. So, take a look at some common math Sudoku strategies and get a peek into how to solve Sudoku tricks. 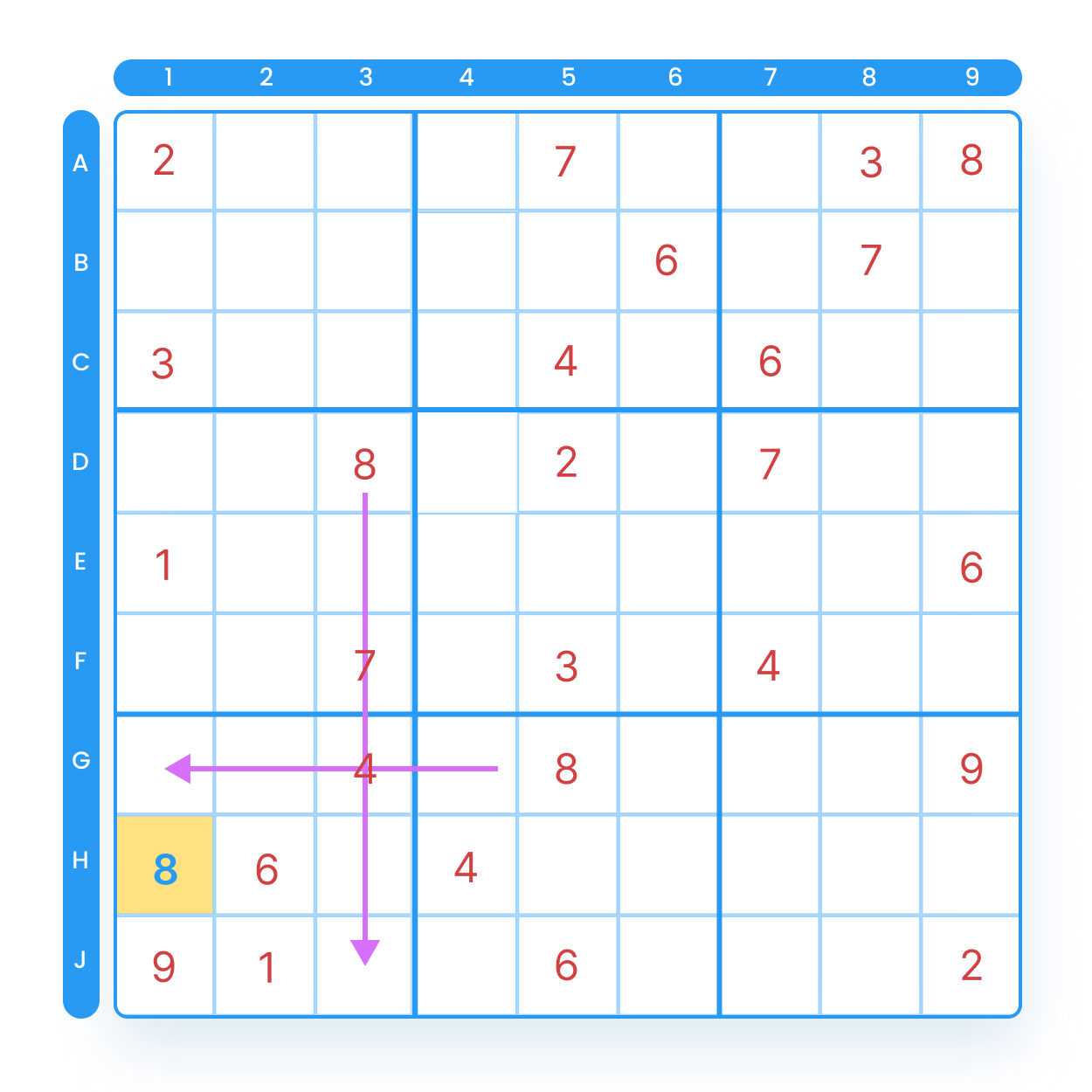 And our first strategy is commonly known as ‘Last Hero’. Let's take a look at the seventh 3x3 section. There are only four free cells, so we can quickly fill some of them.

Get the answer Sudoku grid:

Using the elimination technique when you play easy Sudoku online allows you to find your ‘Last Hero’. 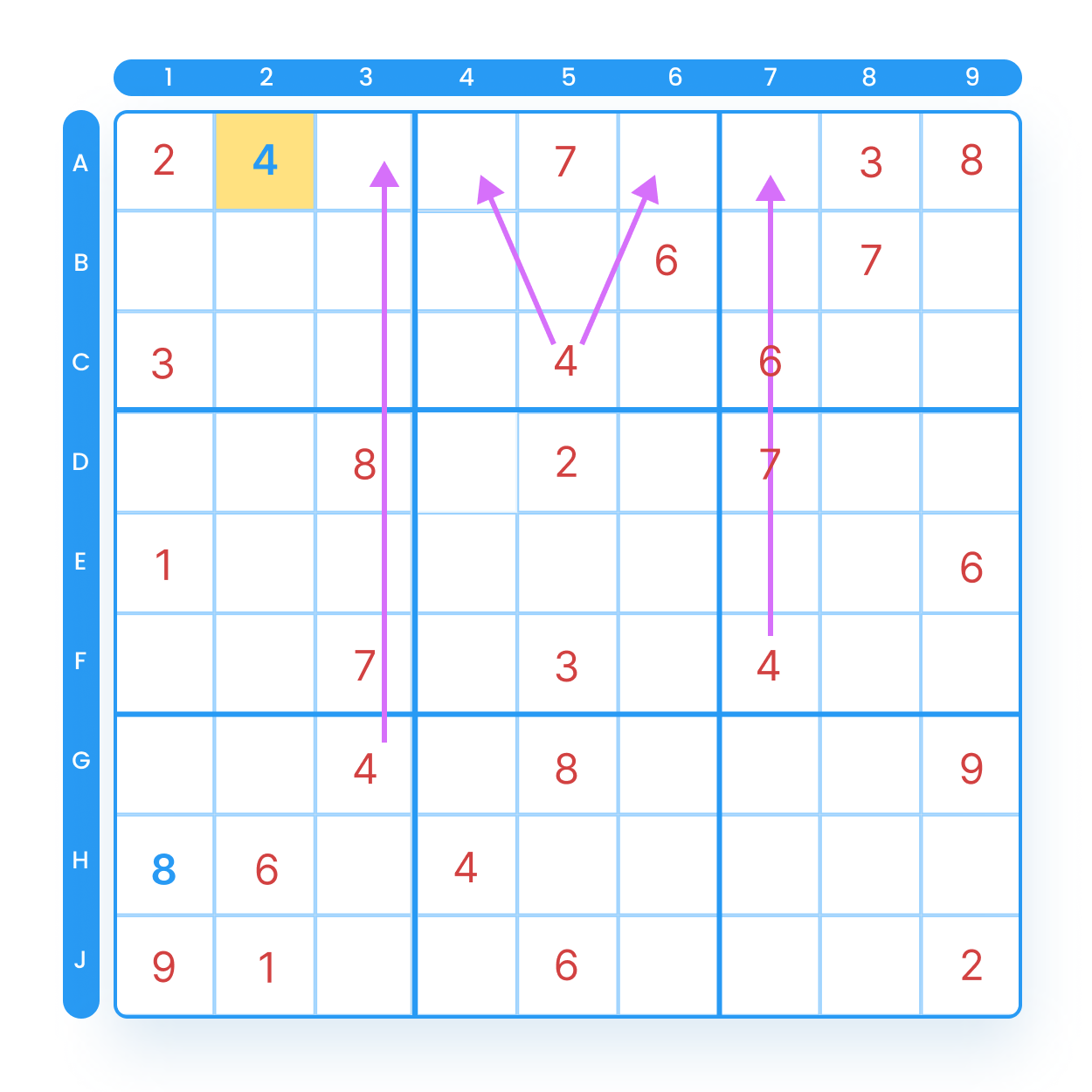 Next, we want you to learn Sudoku variation of the previous strategy. We start with reviewing the squares for obvious solutions and then move on to columns and rows. To solve a Sudoku puzzle you need: 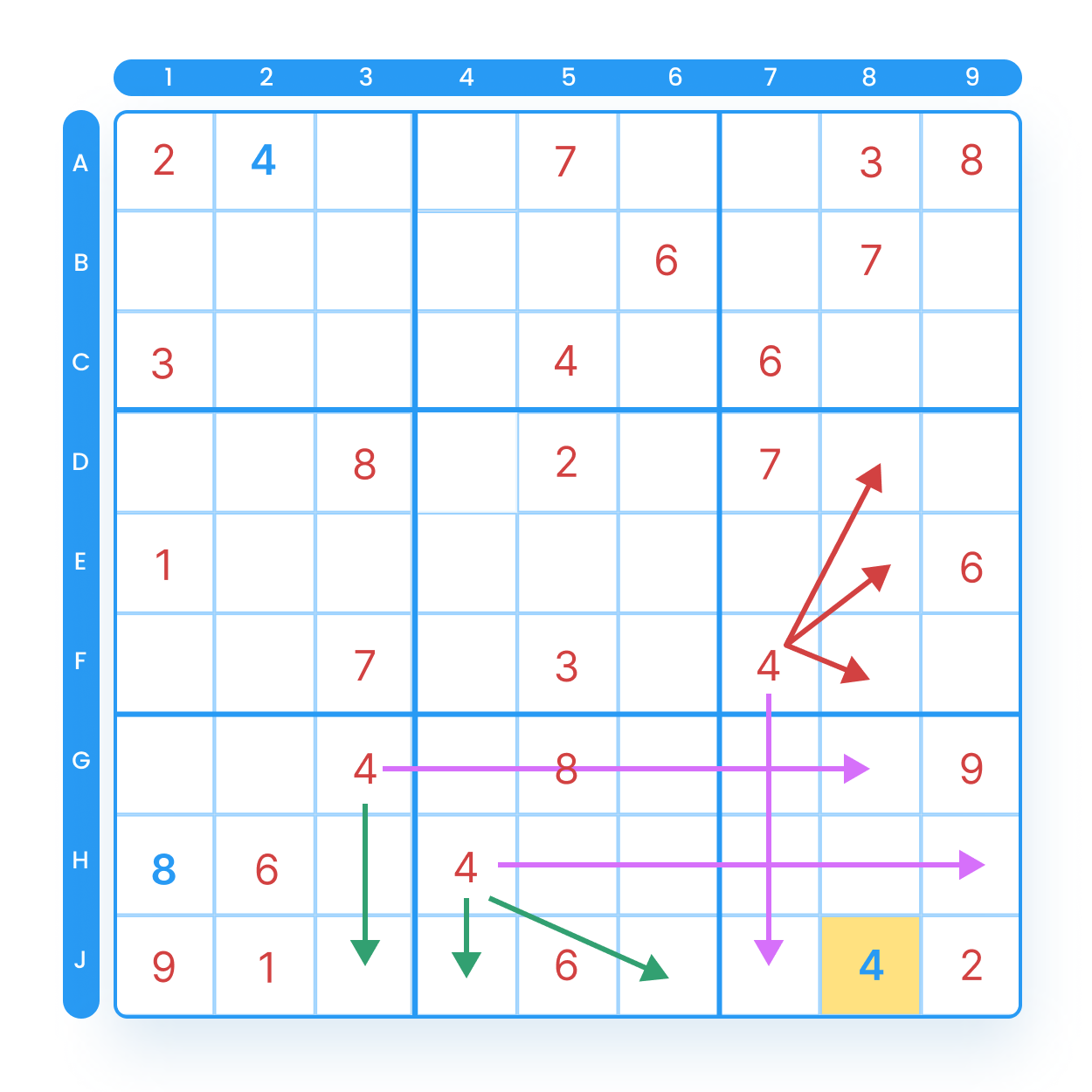 Another games Sudoku strategy in our top is No Choice Left. Sometimes there are multiple reasons for digits placement when you play Sudoku. And "4" in J8 would be a great example.

As you can see, we have no choice but to put this "4" in the place (highlighted yellow). Can this strategy answer Sudoku puzzles of any difficulty? No! But it’s a great one to have up your sleeve.

"And who, if not me?" The Best Sudoku Strategy 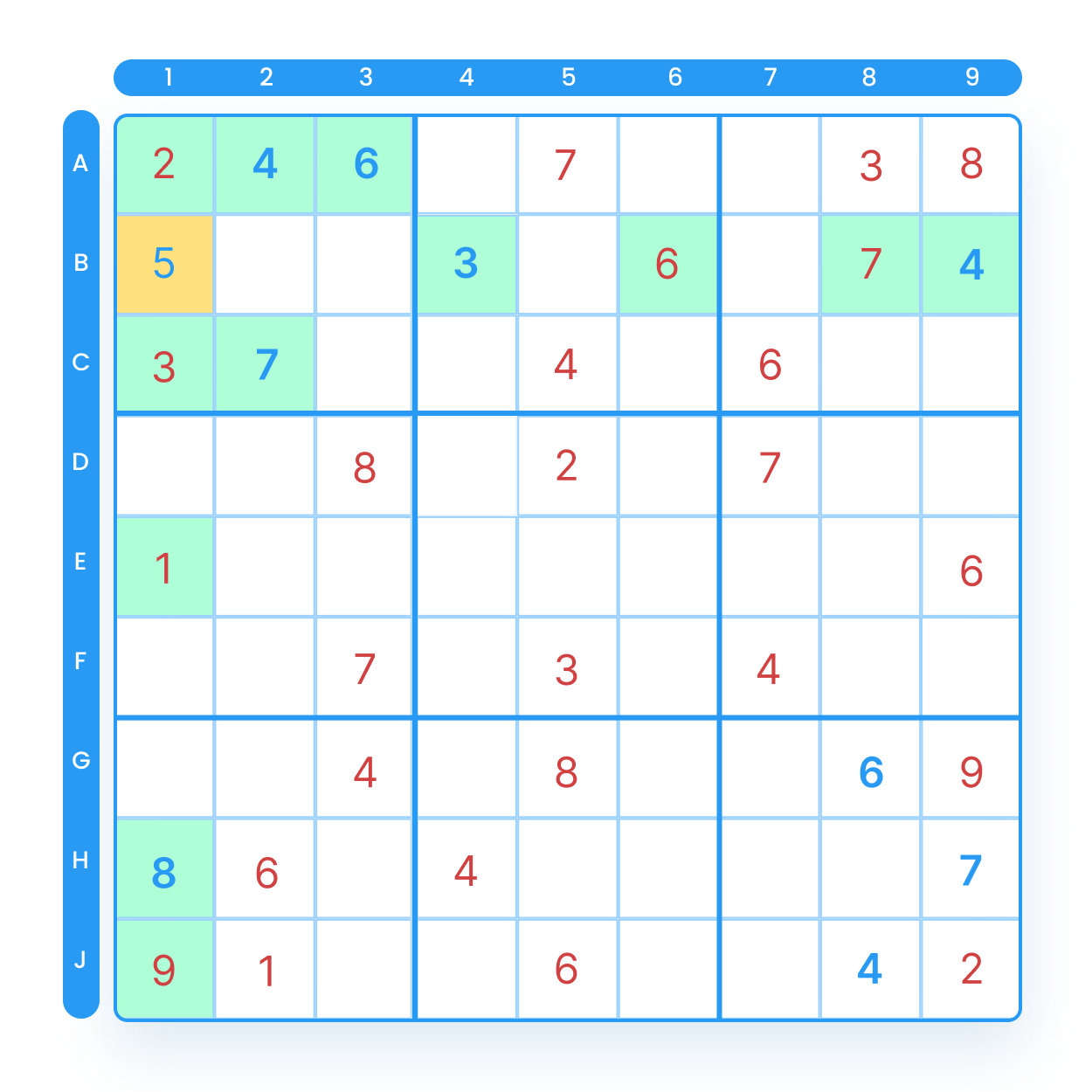 When you play a random puzzle, filling in numbers is easier with the strategies described above. However, checking the number as the last possible also brings results. The method should be used when you play free Sudoku online and it seems that all the digits are there, but something is missing.

In Sudoku play jargon, it's called "Naked Single". If you fill in the field with possible candidates, then there will be only one possible digit left. Developing this strategy, you can search for "Hidden Singles" in free online Sudoku games — numbers that are unique to a particular row, column, or square.

The bottom line What is the best strategy to solve Sudoku?

There are hundreds of different algorithms you can use to play free Sudoku online. Sometimes, to get the result, it is enough to use only one of them. However, usually, you need to combine different ones to create Sudoku strategy for a particular grid.

We hope that learning the most common strategies was helpful. Keep your eyes tuned for Part 2 and even more hard strategies in easy explanation with Sudoku Pro!

Not playing Sudoku yet? — YOU ARE MISSING OUT! Check out the Sudoku Pro app and enjoy the best free online Sudoku games. 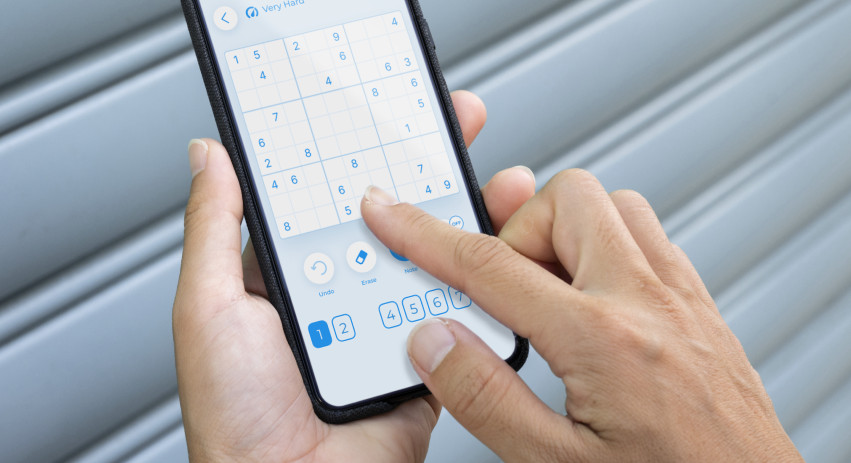 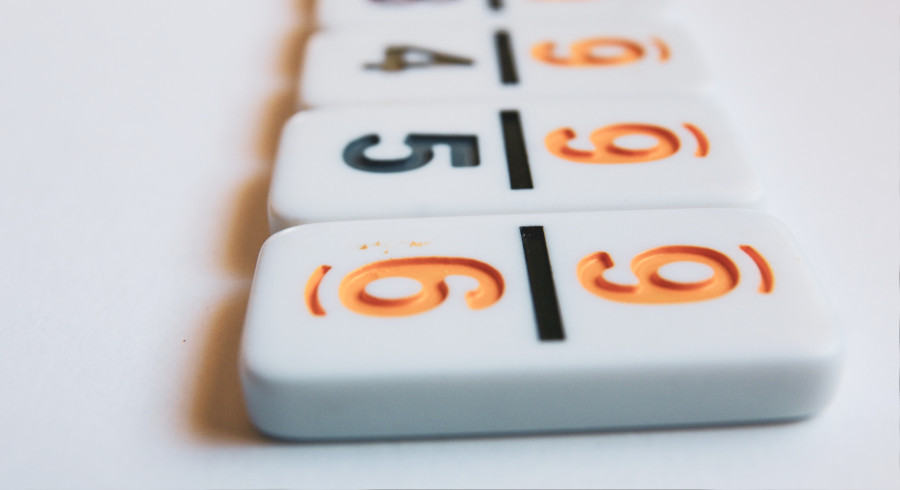 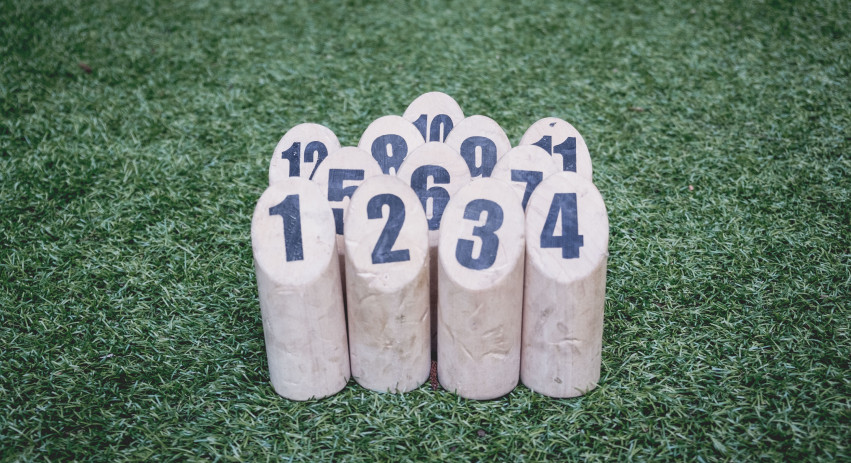