Sudoku game logic is very straight and we are here to get more information on Sudoku and learn how to solve Sudoku mathematically.

The logic of Sudoku power

Playing free online Sudoku is impossible without logical thinking. But what is it?

Sudoku logical thinking is the act of analyzing a situation on the grid and coming up with the most effective solution. Just like a workout in the gym, your mind needs some exercise. Playing free Sudoku puzzles daily boosts your brainpower and provides other benefits:

Is Sudoku a hobby worth exploring? Definitely yes! And now let’s dig a burning question that stops many from playing the game — how to solve Sudoku with math?

You may have heard that the Sudoku game online doesn’t require math skills. But what it actually means is that there is a mathematical way to solve Sudoku but arithmetic is not required. Free easy Sudoku puzzles online use digits from 1 to 9, where some are milling. Players are using logical deduction which, in fact, is mathematical thinking which is useful for solving Sudoku with math.

How to solve Sudoku using math?

There are 2 strategies to solve Sudoku with math, so let’s explore what they entail!

Following these two strategies are usually enough to successfully solve any Sudoku puzzle of basic levels. But for some medium level and all hard level Sudokus players need more advanced analytical math methods like:

Should I be a pro in math to play free Sudoku puzzle online?

In short, no. You don’t need to have a math Sudoku solver in your head to enjoy this game. There are no deep mathematical skills required, just logic. Also, your math will develop when you master new levels of Sudoku like math puzzle. If you are still not sure if your math level is enough, you should explore solving tips techniques.

Are there math puzzles similar to Sudoku?

Yes, there are more than 15 similar math puzzles that include Wordoku, Hidato, Nonograms, and others. But they don’t even come close in popularity to traditional games with multiple levels.

The game, especially in the handy app form of SudokuPro has the potential to be your ultimate way of destressing and having a fun time. Don’t be afraid that your math skills are not enough, Sudoku is suitable for everyone. 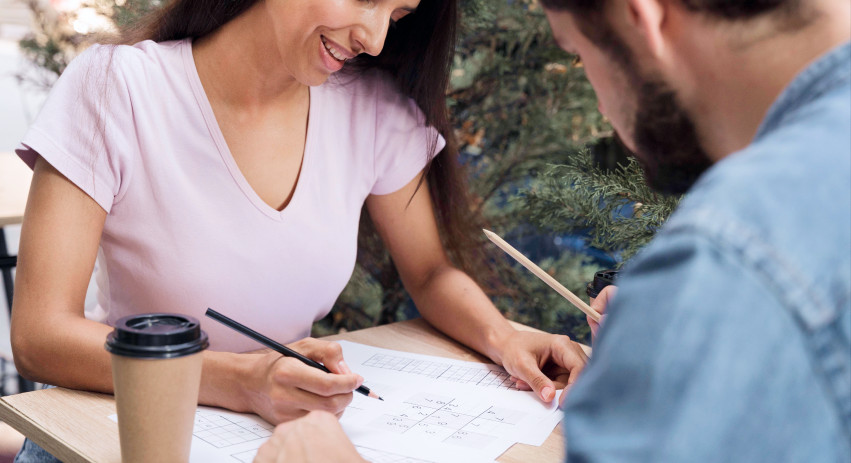 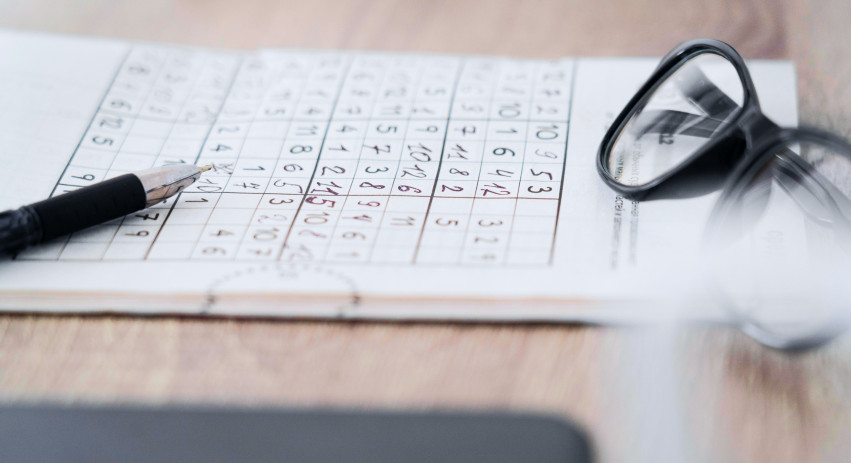 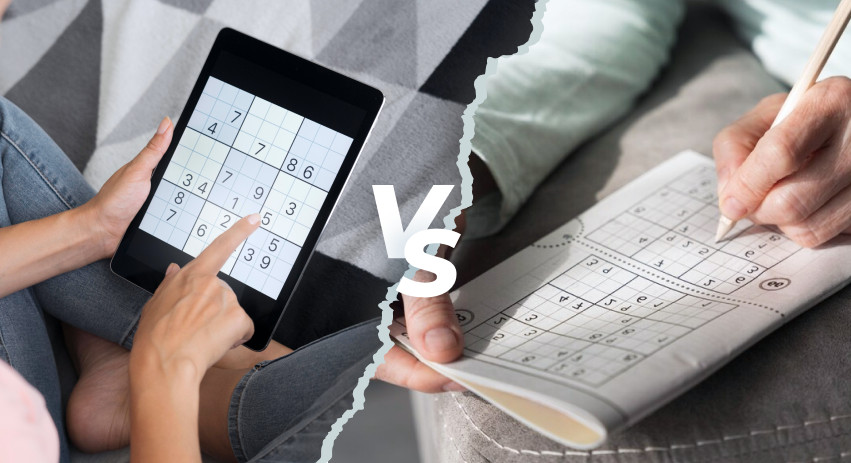